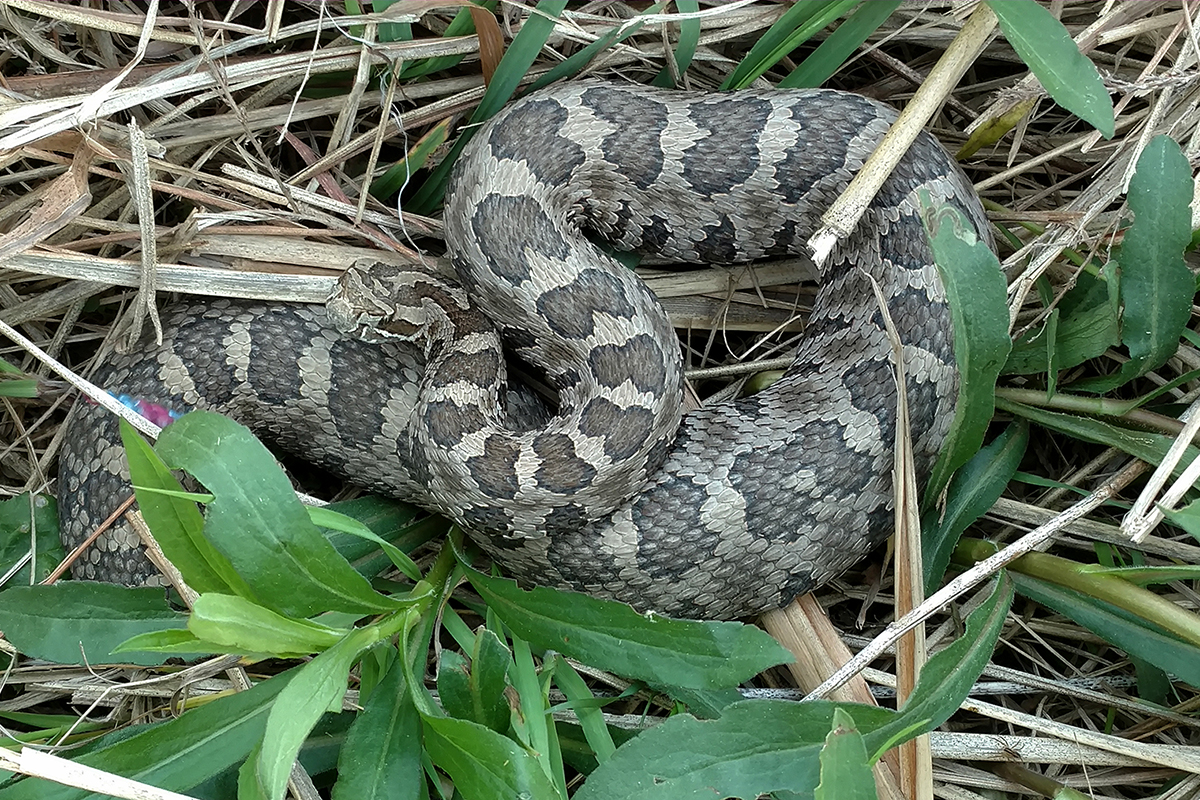 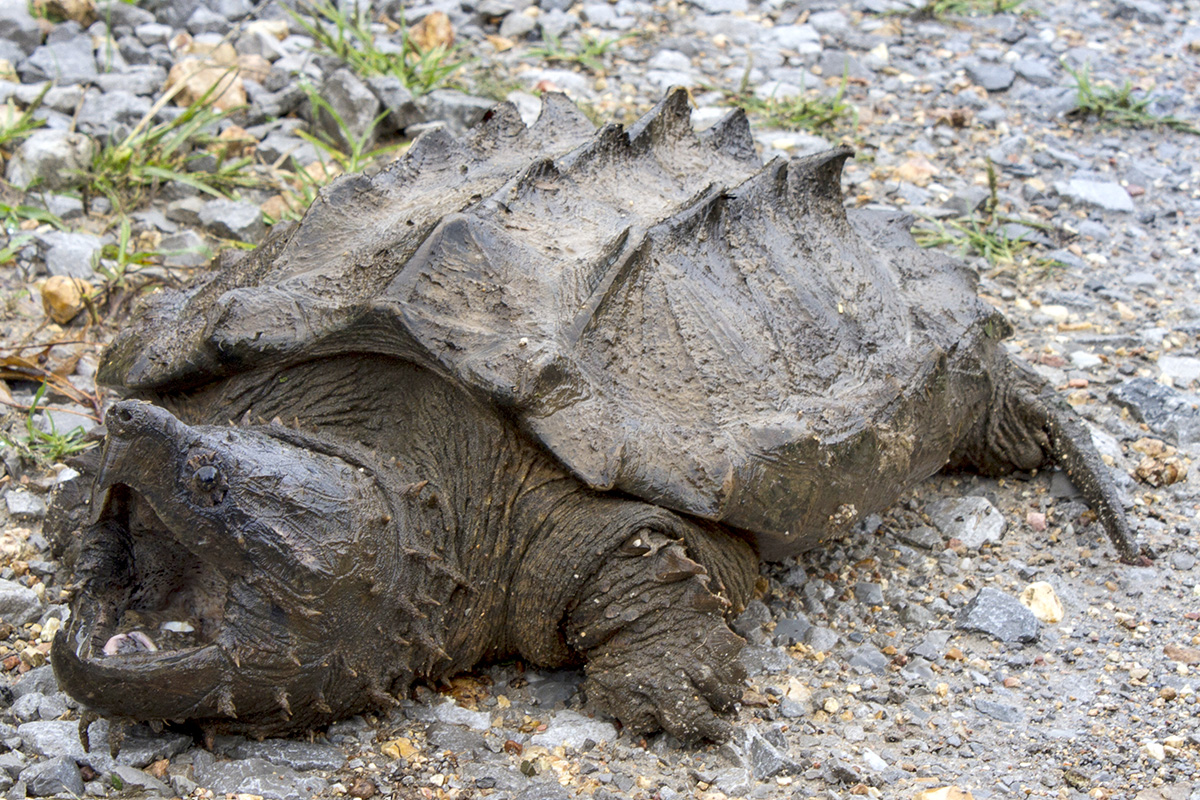 CHAMPAIGN, Ill. — Researchers report the first sighting in 30 years of a wild alligator snapping turtle in Illinois. The discovery may be a sign of hope for this state-endangered species, or the animal could be the last of its kind to have survived in Illinois without human intervention, the researchers say. 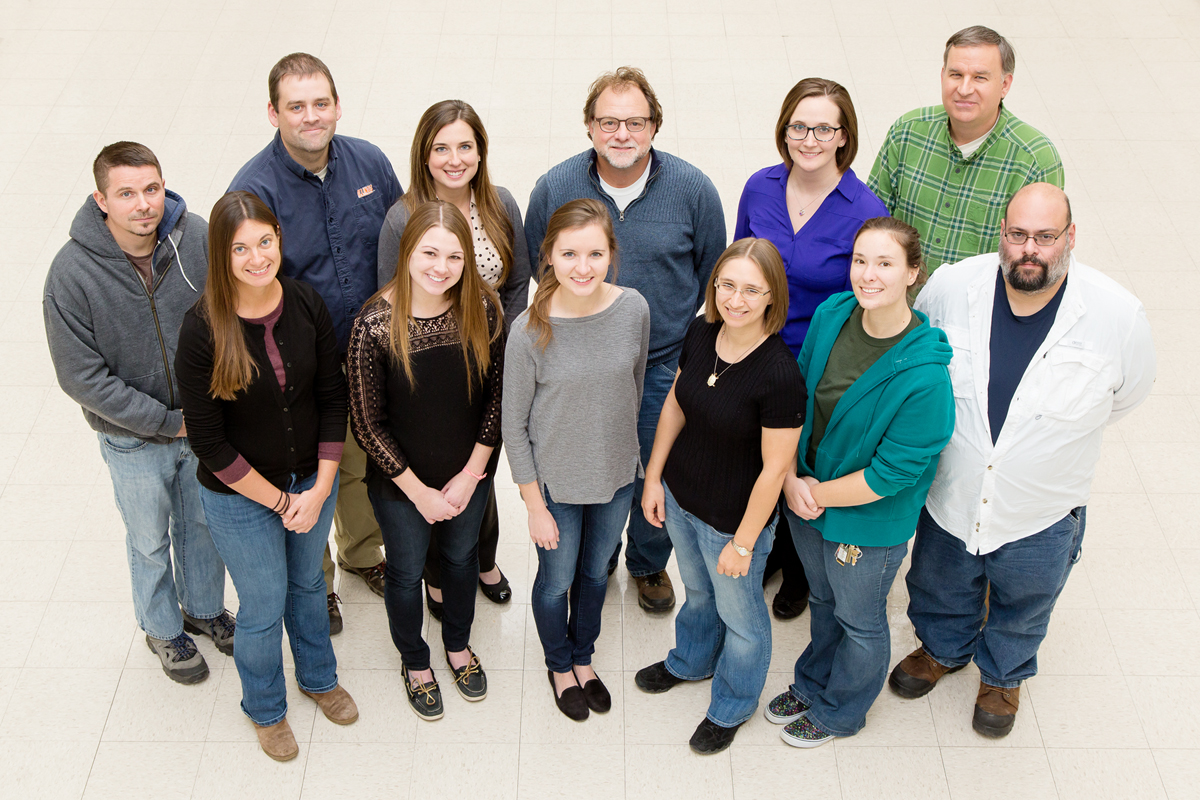 CHAMPAIGN, Ill. — Biologists and veterinarians across the central and eastern United States are calling on researchers at the University of Illinois to help them identify, understand and potentially treat snake fungal disease, a baffling affliction affecting more than a dozen species of wild and captive snakes in at least 15 states.

The Illinois team, led by veterinary clinical medicine professor Dr. Matt Allender and his colleagues at the Illinois Natural History Survey, are targeting every aspect of the disease – its epidemiology, how it grows, how it is transmitted, how to treat it, and even which disinfectants work or don’t work against the primary fungus associated with the disease, Ophidiomyces ophiodiicola. 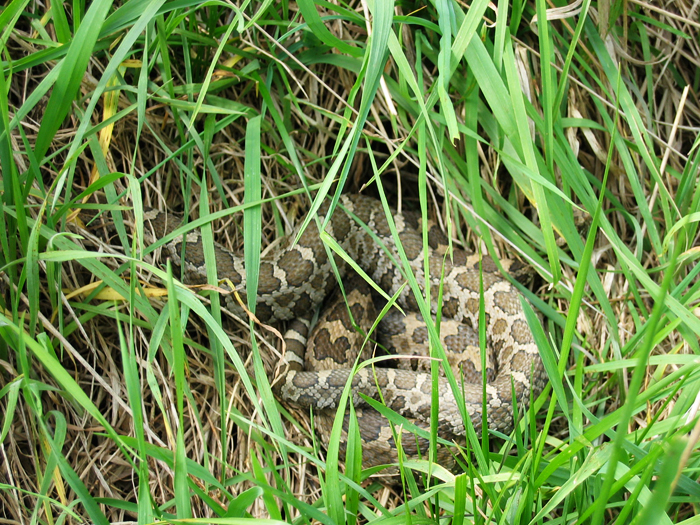 CHAMPAIGN, Ill. – Researchers have developed a faster and more accurate way to test for infection with Ophidiomyces ophiodiicola, a fungus that is killing snakes in the Midwest and eastern United States. The test also allows scientists to monitor the progression of the infection in living snakes.

Read more about this story here